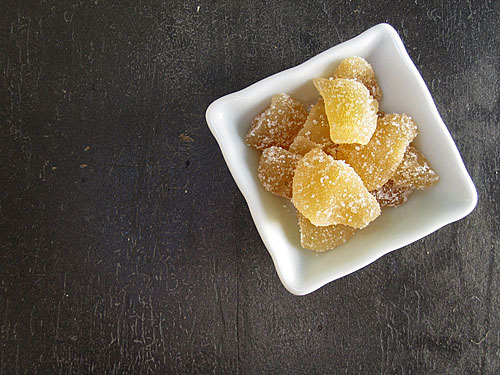 It says "candied" on the bag, but this isn't what I had in mind for Halloween leftovers.

I always hope for good leftover Halloween candy. Snickers. Those are the best. No, second best, because king size PayDay is the best, but who gives out PayDay, let alone king size? I'd take a leftover Milky Way because it has caramel, but never Three Musketeers. Who actually likes Three Musketeers? It looks like sponge and tastes like sticky foam. Three Musketeers is a whole lot of nougat nothing.

(I did not go trick-or-treating this year, or any year after the age of 8 for that matter, mostly due to year 8 being the traumatic Halloween on which I was reduced to wearing my hahn-bohk and Mom's fuschia lipstick as a "Korean girl" costume that no one understood because they were all dressed as bunnies and devils. I was ridiculed and have not gotten over it. I did, however, dress up Saturday night in full, knee-high booted, boobed, blonde wigged-out costume...and reclined on the couch to watch Stealing Home.)

What is inevitably leftover from Halloween are The Untouchables. I won't get into how color plays a role in this (because I didn't even plan it but damn if this a great analogy), but they are the Special Darks of the Hershey's Miniatures bag. The Three Musketeers of the Mars brands family. Individual packages of candy corn, or worse, homemade packages of candy corn made of non-zipping plastic sandwich bags and an orange twist-tie. Tootsie Rolls.

It's not even the weirdly long, skinny Tootsie Rolls that upset me, but the offensive mini tootsie nuggets that make you want to explode into a Which Hunt for the cheapskate neighbor who gave out one mini tootsie roll per person. They put mini Tootsie rolls in bowls at each teller's station at the bank, which makes me wonder if that neighbor didn't just dump the bowl into her purse while she was depositing her fifty cent rolls of pennies.

They told me that ginger was calming.