Like a bad ex-boyfriend, Delphine fiscally abused me, and yet, I love it and will give it another chance. [Mango Sorbet, $9]

The server said "a couple of sorbets for dessert? Mango...Raspberry?" I said yes to "a couple."

She brought (and charged us for) three. 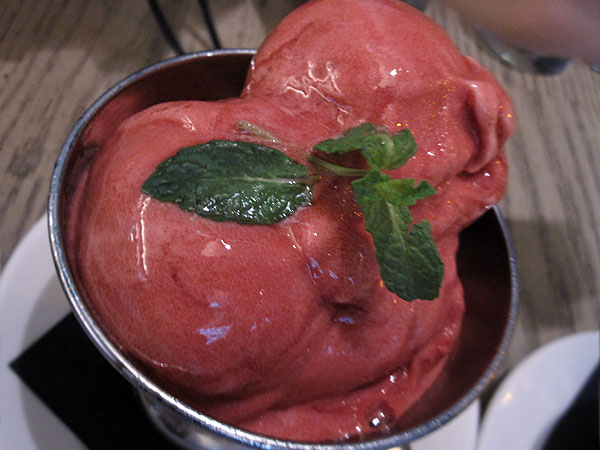 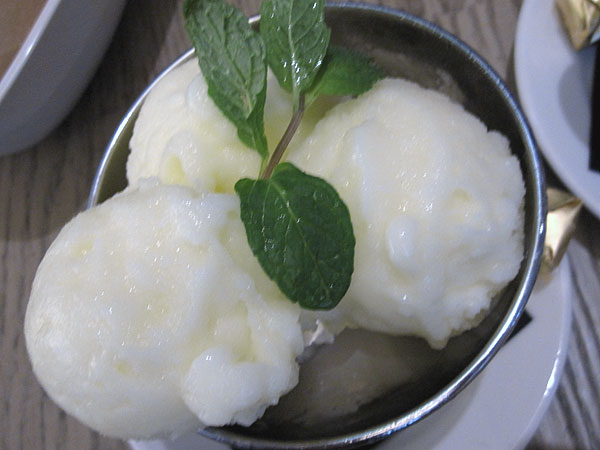 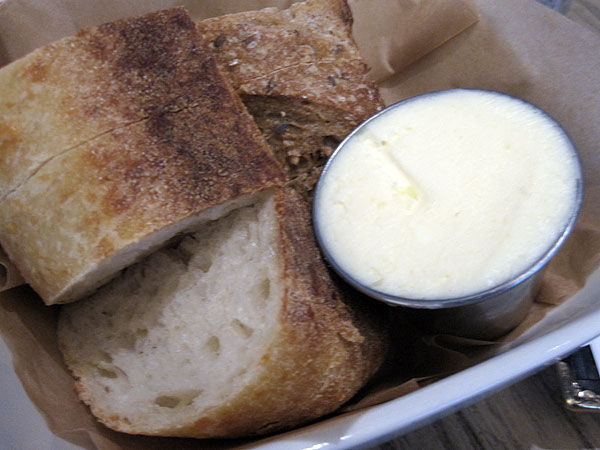 Delphine at W Hotel, Hollywood: Marinated Olives, later found out these were $6

Now that I know we were charged for "olives for the table?" I will eat every single one if I go back and "order" these. 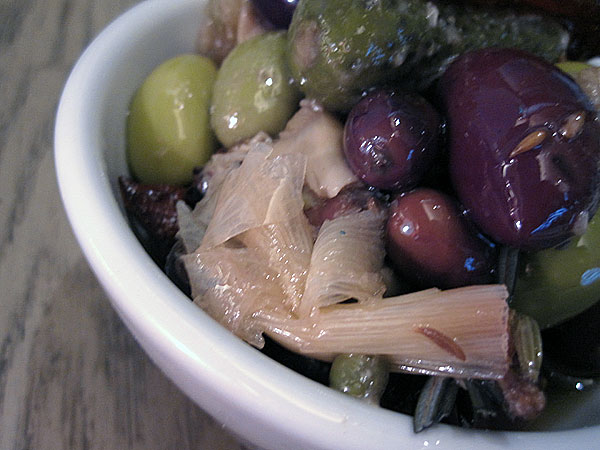 Delphine at W Hotel, Hollywood: Wine Bottle, cheaper than the 5 glasses we ordered

Five of us at the table ordered a glass each of the exact same Sauvignon Blanc. It tasted like metal potpourri.

I've forgiven myself for not thinking of it at the time, but I cannot seem to forget that the server never suggested that the five of us order a bottle. 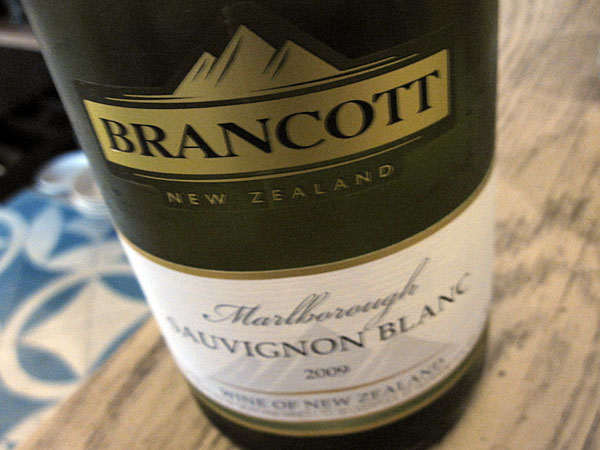 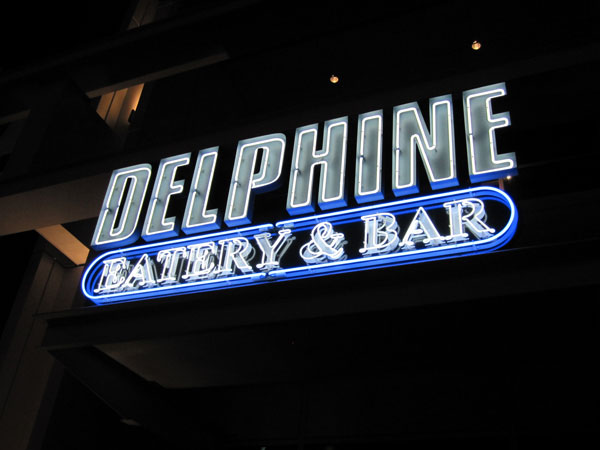 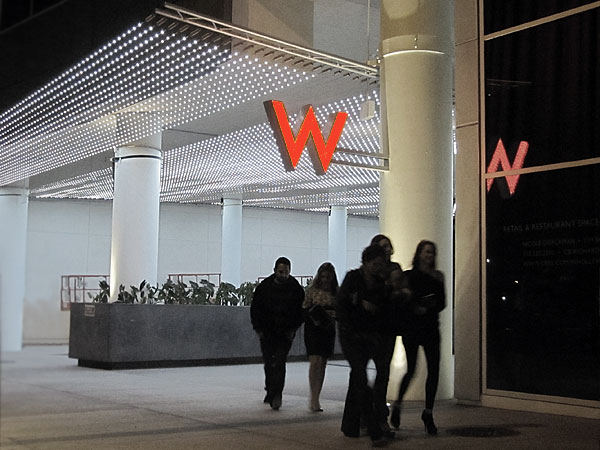 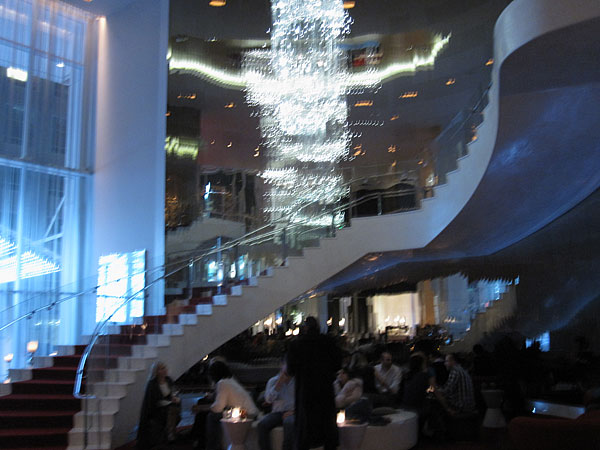