At one time, gr/eats, along with every other restaurant on that "Little Osaka" stretch of Sawtelle Blvd between Santa Monica and Olympic Boulevards, was a project of mine. At one time, I was a single, Westside-til-I-Die girl who hated chihuahuas. At one time, I took food photos with a 3 megapixel point-and-shoot.

Look at me now.

If I still lived on the Westside, I'd probably eat at gr/eats regularly. Not frequently, because it hurts my heritage to pay for food that I can make at home, but regularly, just because the tofu balls seem too complicated for me to attempt.

Also? At one time, I would have made at least three jokes about "balls" within the first two paragraphs. 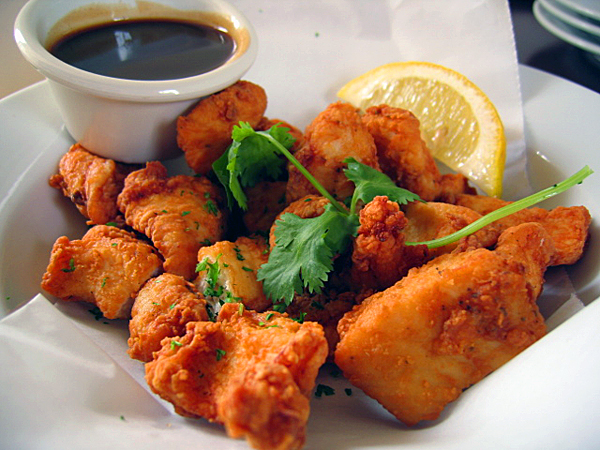 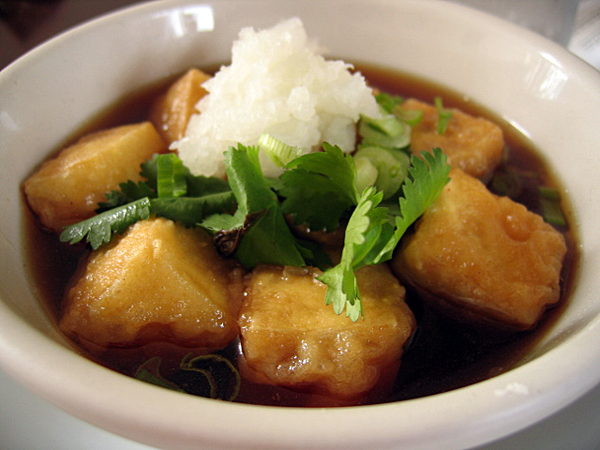 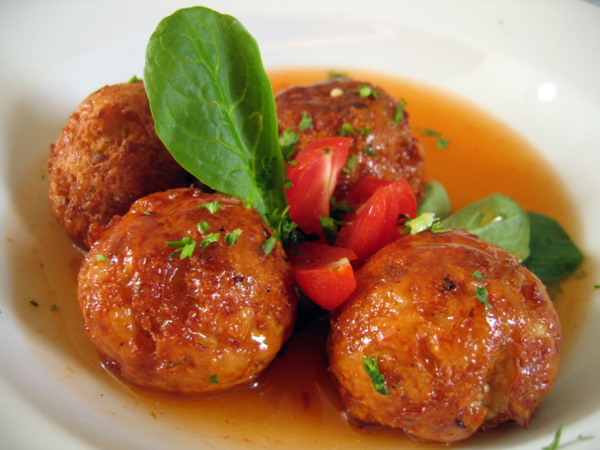 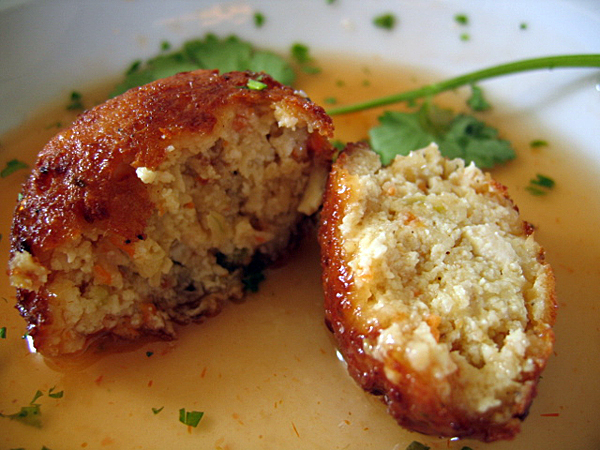 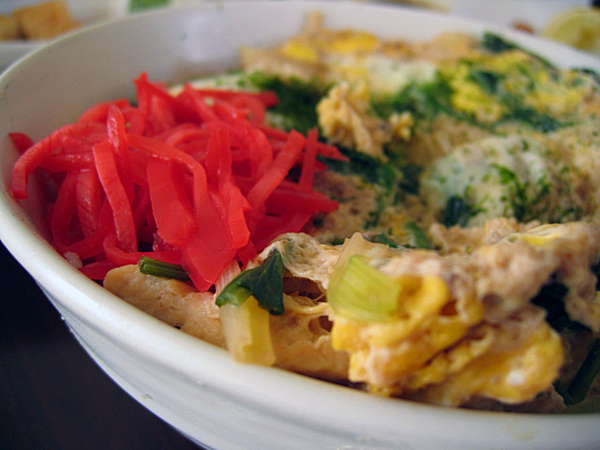 Miso-marinated? Teriyaki? I can't remember now. It was 5½ years ago. 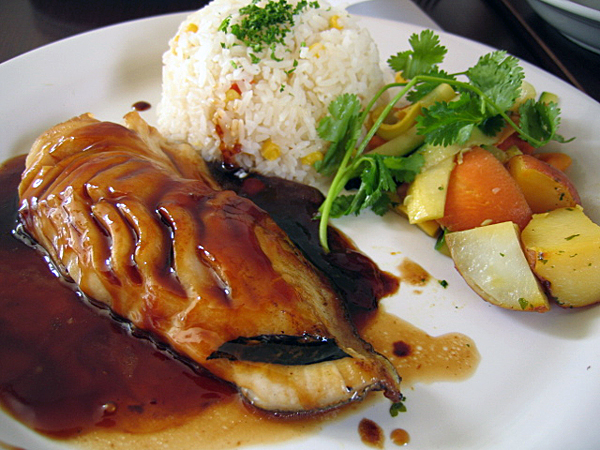 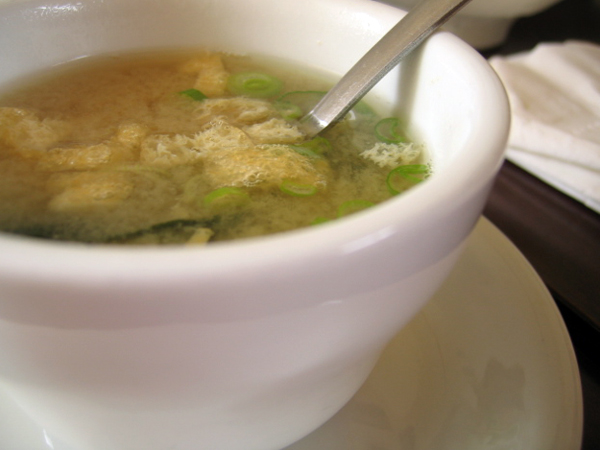