"Don't you ever get tired of it?" She was looking at me with wide, sympathetic-aka-you're-so-pathetic, eyes.

"Tired of what?" I tried to sound innocent, nonchalant, though I knew her tone and knew exactly what was "what."

"I mean, isn't it all so...exhausting?" she made it a question but it was definitely a conclusion.

I was used to this kind of questioning. Every woman I knew was married with three kids, or married and pregnant, or married and trying, or engaged, or otherwise occupied by a daily occupation that was very expected. And accepted. And very different from mine.

The bite of salad I had in my mouth was taking longer to chew than necessary. Greens. Like a cow. Ruminating.

It would have been impossible to say anything that was really on my mind without subsequently launching into a full I-don't-know-what — rant? rave? verbal catharsis? — that would have pushed the already 3-Gimlet lunch long past the point of requiring an intervention.

I cut my own self off at the pass.

"Well," I swallowed then smiled, like we all so often do.

Lucques has been around forever, or at least as forever as I've been in LA. Very shortly after I moved back home after college, it opened (1998), and its opening coincided with one of my college best friend's sudden realization that she, too, wanted to move back home after huffing down a mostly disappointing culinary career path in San Francisco.

We had dinner there to check it out. She went to work for Campanile and La Brea Bakery. I developed strange eating habits.

I didn't really think about it until about 30 seconds ago, but that first meal at Lucques almost 15 years ago, so early in my LA life, so early in my eating life, had something of an impact on me. I didn't necessarily have some grand come-to-food-Jesus moment then and there, but I did learn that olives don't come from a can black, pitted and sliced, that Koreans aren't the only freaks who eat weird salted, dried fish (brandade), and that outdoor dining is a beautiful thing.

Dates and mothers aside, Lucques is a good place to hide out in the corner of the back patio on a Friday afternoon with girlfriends, gossip about dating, complain about mothers, "eat" lunch the way girls do: French fries and "salad," half of the greens of which come as garnish on three — was it four? — cocktails. 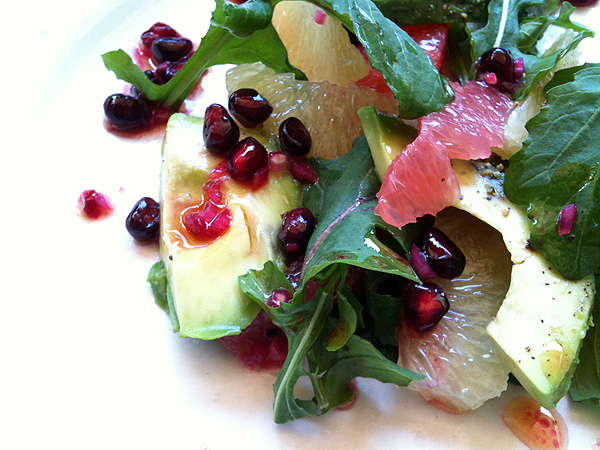 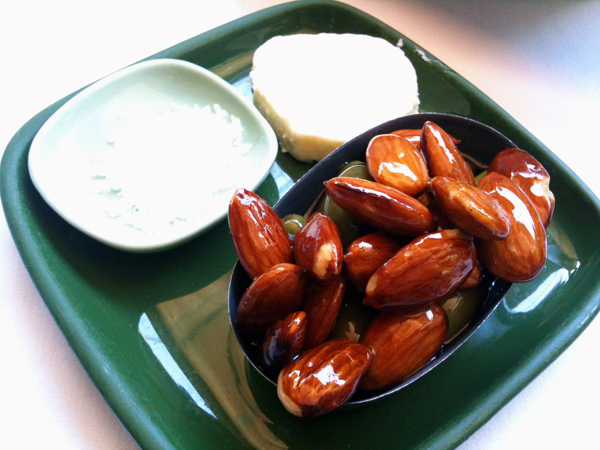 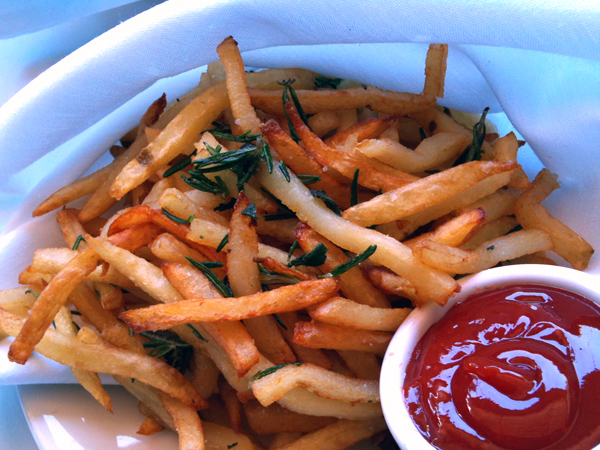 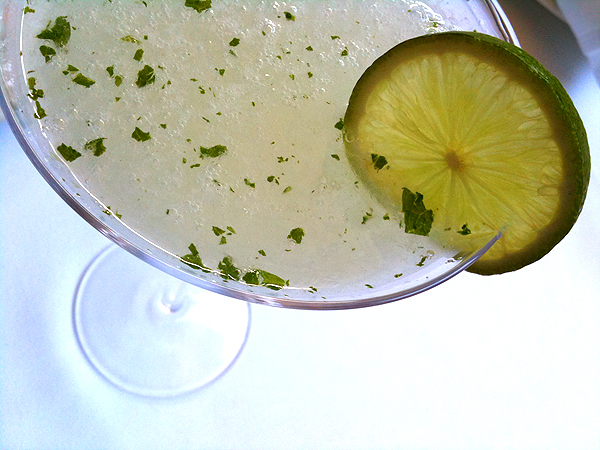 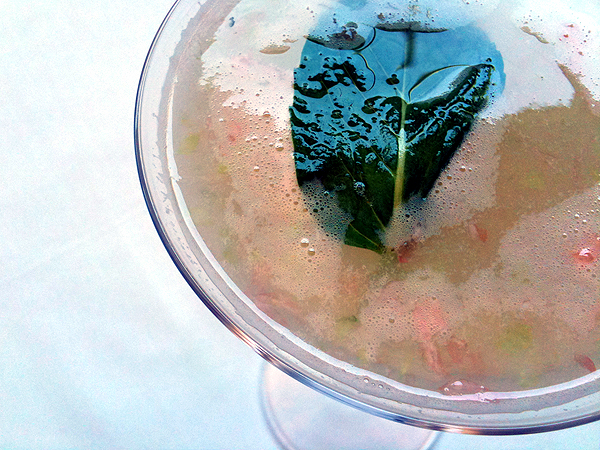 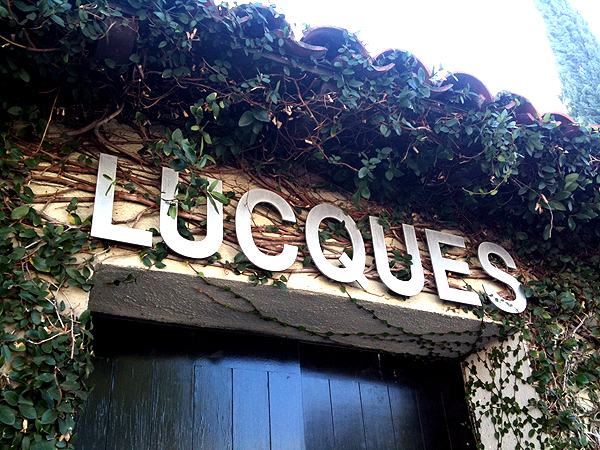