Born on June 21, I straddle two signs of the zodiac. Sometimes I’m sensitive, nurturing Cancer the Crab who wants nothing more than to stay home alone on a Friday night in pink flannel pajamas, roasting a garlic herb chicken. Sometimes I’m energetic, outgoing Gemini the Twins, gliding from guest to guest in a jersey minidress and 5” stilettos, entertaining at my own rooftop, poolside game night cocktail party.

Most of the time I’m just an overly emotional, hyperspazztic homebody with an identity crisis.

My position relative to the “cusp” really depends on which trashy brain candy of a source is prescribing the horoscope. However, as of today, I no longer suffer from a dual personality who has to rely on a daily dose from a psycho – of excuse me, psychic – friend to remind me of who I are. The most reliable authority when it comes to one’s horoscope has, once and for all, officially diagnosed me as Cancer (but not that I have crabs).

Cancer (June 22-July 22): You’d be bored if all were easy. Your stars include delicious contradictions and complications.

Can I really be Cancer if the dates are off by a day? Yes, because newspapers print numerical mistakes all the time. The Times’ horoscope for what they say is Gemini is most certainly not me. “At work, the one seeking your opinion wants approval, and the one seeking approval may want a financial contribution.”

Please. We all know that there is not a single person out there who seeks either my opinion or The Delicious Seal of Approval.

I have to be Cancer. I am Cancer. Confirmed. Because you know The Los Angeles Times is so much the definitive source for all things starry. “Delicious contradictions?” I mean really, they may as well have called me out directly and said “Sarah (June 21): The Delicious Life is full of contradictions.” Yes, yes it is. If the hypocrisy, fickleness, and mental disorders that range from ADD to a mild case of ethnic schizophrenia that are made obvious within every post on this here blog (that would make it “intra-post” as opposed to “inter-post” for those of you who could never figure out the difference) wasn’t enough to make that obvious, let’s make it abundantly clear with lobster.

1. No sooner than immediately after backhandedly bashing Red Lobster as a middle class chain restaurant in which no self-respecting food critic would show his face, I twirl a total 180 on my hypocritical little stiletto heel and crave its Cheddar Bay Biscuits and occasional Hush Puppy.

2. No sooner than immediately after writing about Red Lobster, do I write about Santa Monica’s The Lobster. That’s not really a contradiction, until you take into account that I went to two – not one, but two – lobster places even though…

3. I hate lobster. I didn’t eat lobster in either place.

The point of The Lobster for me was not lobster. Unlike other people who have a curious fascination with the luxury of lobster, I can’t appreciate the indulgence simply for the sake of indulgence, regardless of how something actually tastes. The point, therefore, of The Lobster, is the location. I don’t love the chaos of the area around the Santa Monica pier, crawling with tourists, traffic along Ocean Avenue, the fishy stench of the beach, but as long as I’m protected inside a glass bubble, I enjoy looking out over the Pacific and the tiny lights at night from a distance.

A good glass (or three) of wine doesn’t hurt, either. 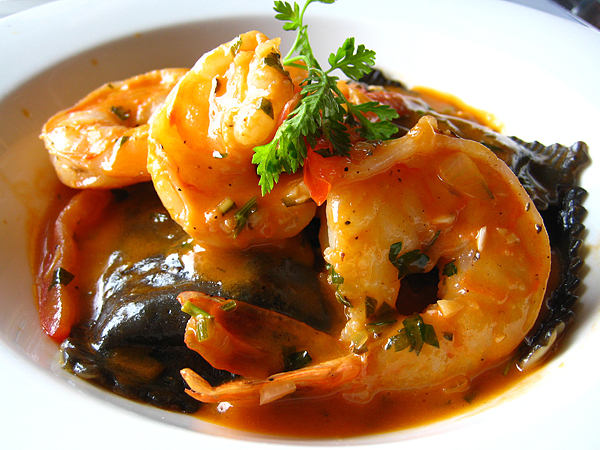 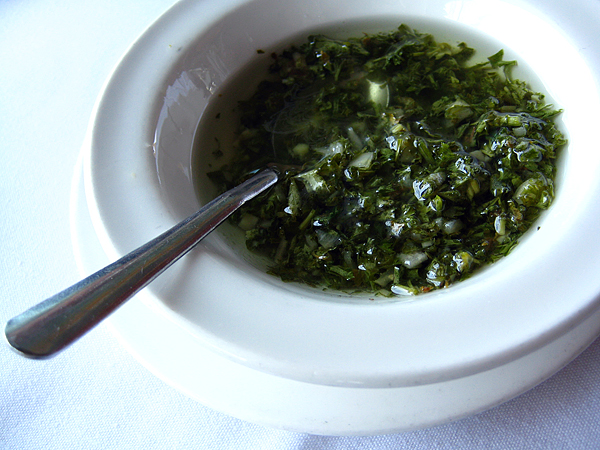 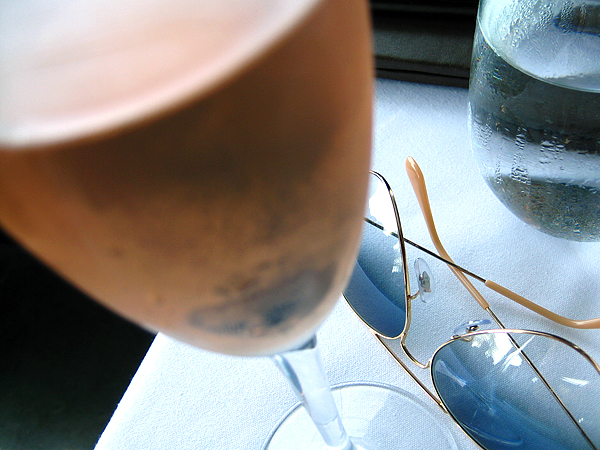 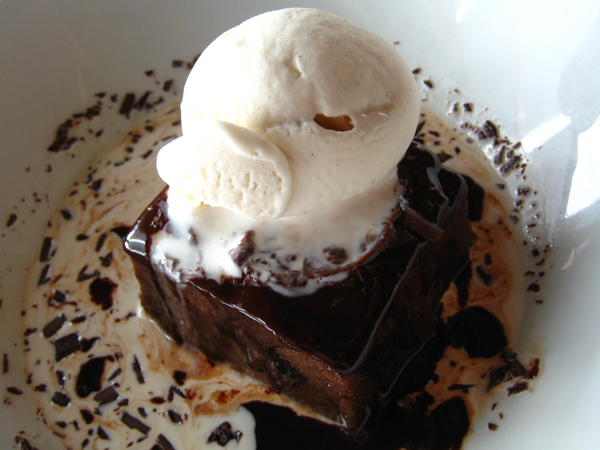 I had no idea what to do with the lemon peel. Now I know. 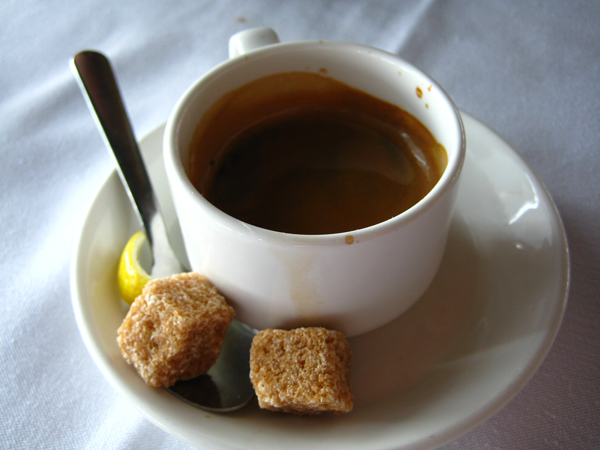 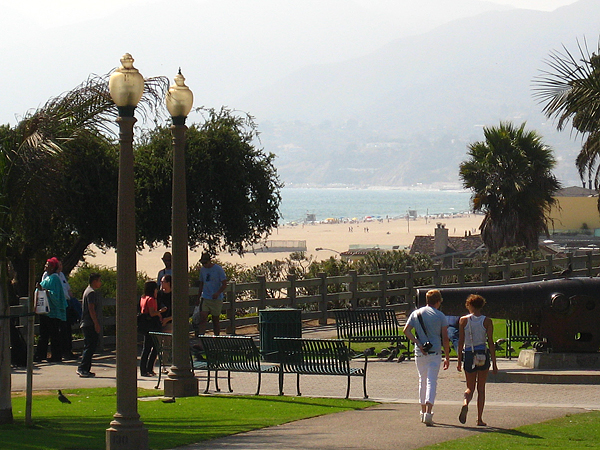 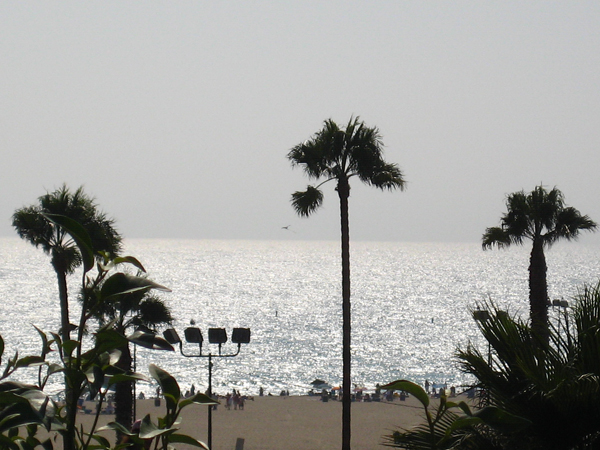