There was a time when I would drink a six-pack a day.

And if I were talking about beer, it wouldn't be so bad ....

I drank a six-pack of Diet Coke a day.

Over the course of four days.

When I think about it now, I shudder. The thought of all that pseudo-sugar makes me silently gag. My body starts to wretch, not merely from the images in my head, but probably as a real, long-term (un)health effect of consuming beakerfuls of battery acid and chemicals.

At the time, my mind was so warped that I thought I was doing my body better by drinking something-hydrating-is-better-than-nothing with no sugar, and therefore no calories. Of course I knew about how toxic artificial sweeteners are. Of course I knew that the acids were corrosive enough to erode diamond-hard dental work down to a pulp. But none of the health claims were alarming enough to drown out the siren song of vanity.

That is a subject for another day, perhaps another type of blog entirely (because really, I don't think The Delicious Life is the place to share how I stretched a single bag of microwaved plain popcorn into three meals a day, dipping individual kernels in sriracha making the difference between lunch and dinner), but suffice it to say that since that awful, soulless period of my life fueled by nothing more than confusion, anger, and calorie-free carbonation, I've come a little ways.

I do not drink soda, diet or otherwise, anymore. 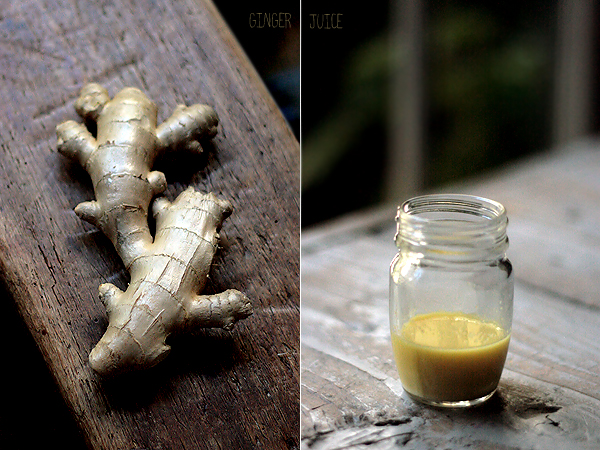 I do, however, indulge in a fancy ginger beer or ale every once in a while, which I don't really consider "soda" anyway. And these days, I am obsessed with (as per usual) a "diet" version I make at home that is, quite literally, sugar-free. It has no added sugar, real or artificial or otherwise. It's just a tablespoon or so of fresh ginger juice with ice cold sparkling mineral water. Maybe without sweetness it's not really a soda, but whatever.

In every way, I suppose that's even better.

Make this "soda" at home and drink it. If you prefer your soda with some sweetness, it's easy to add by stirring in a teaspoonful at a time of simple syrup until you reach your personal preference. I am willing to bet, however, that you will add less and less sugar until eventually, you completely stop adding sugar. The spiciness of ginger is naturally "sweet" in a weird way. 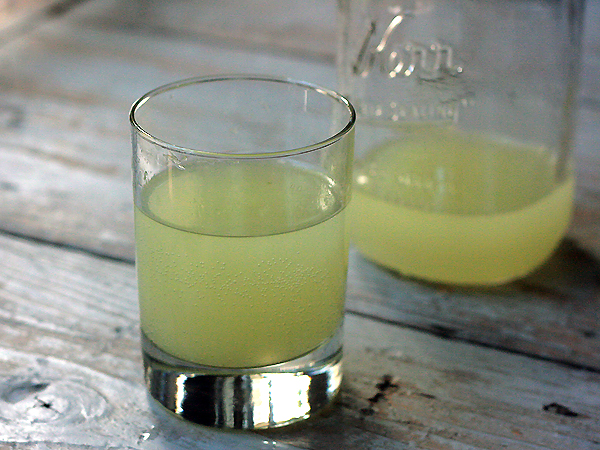