A preview of a "little" dinner we had at home with Montevertine's winemaker, Martino Manetti... 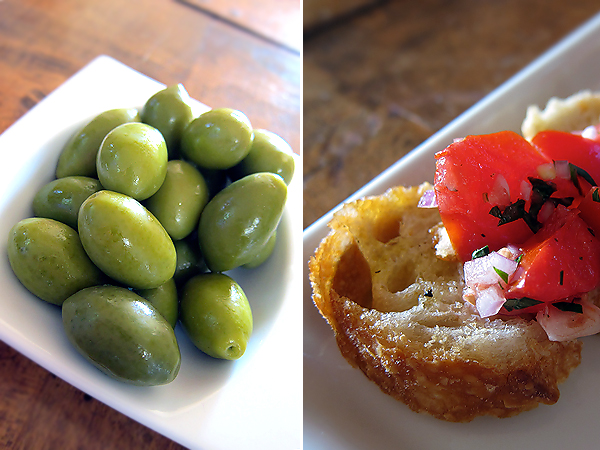 Oysters on the Half Shell 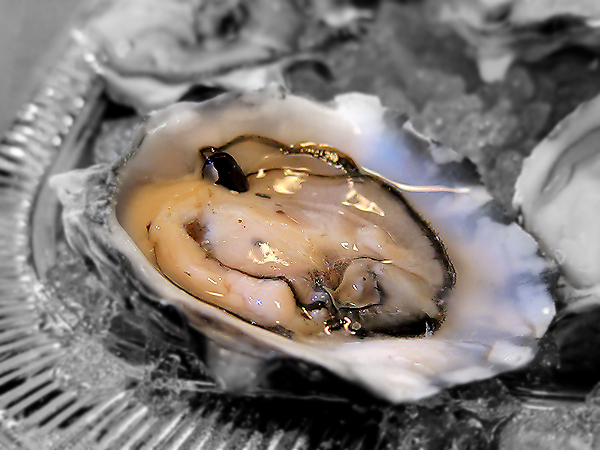 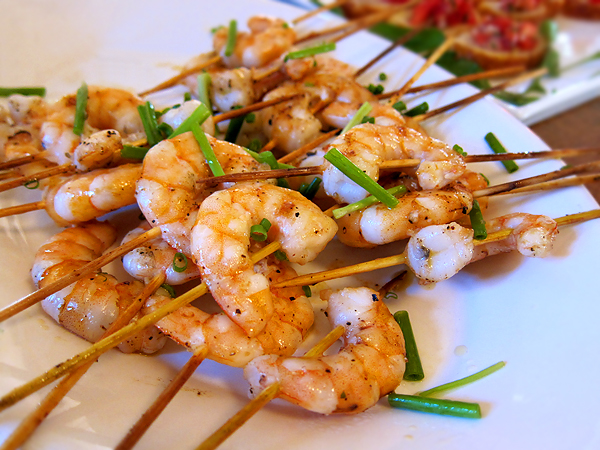 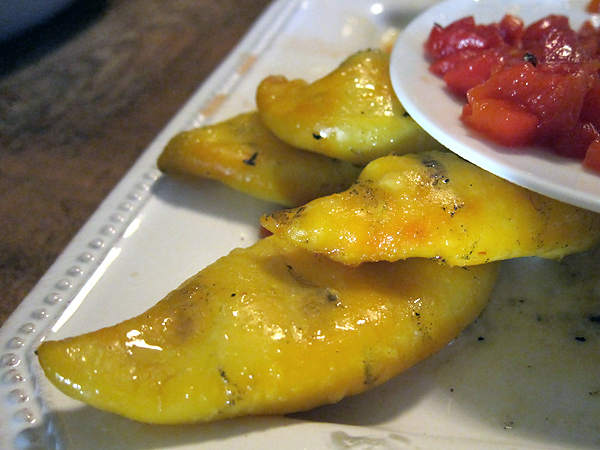 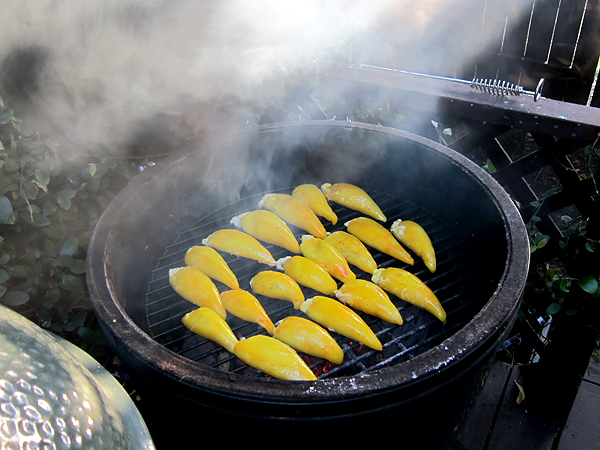 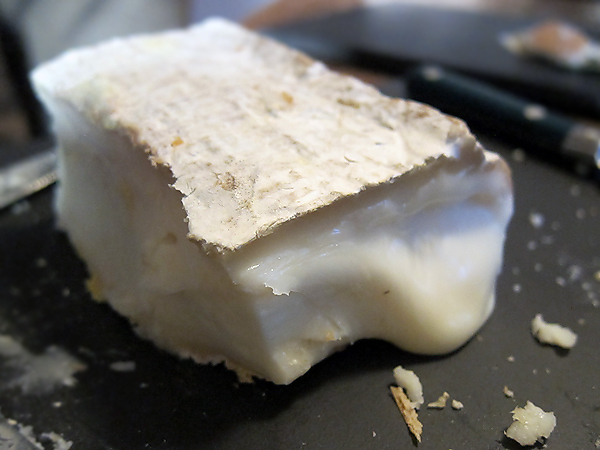 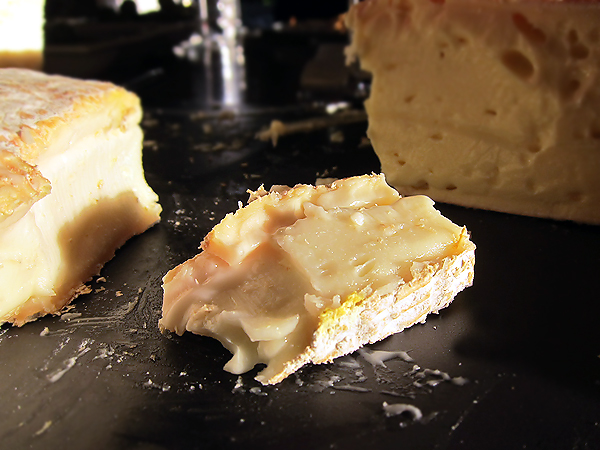 I don't always remember wines by their proper full family names; only by some nickname that I can remember, whether it's some trigger for 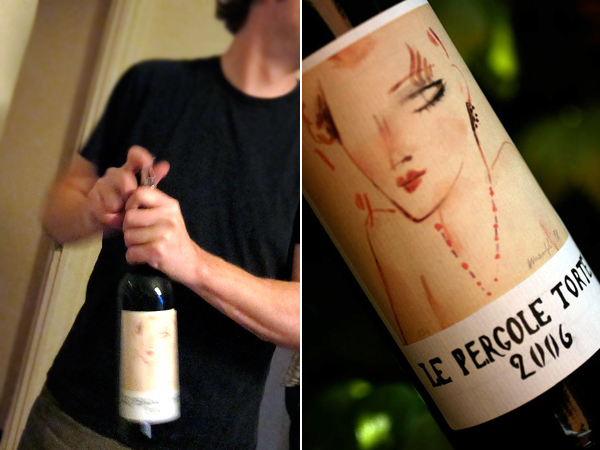 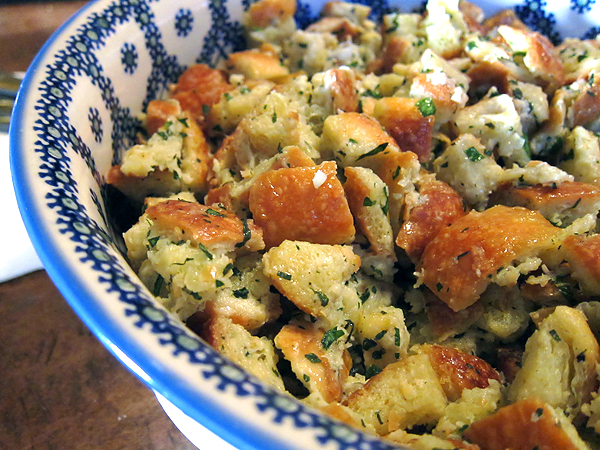 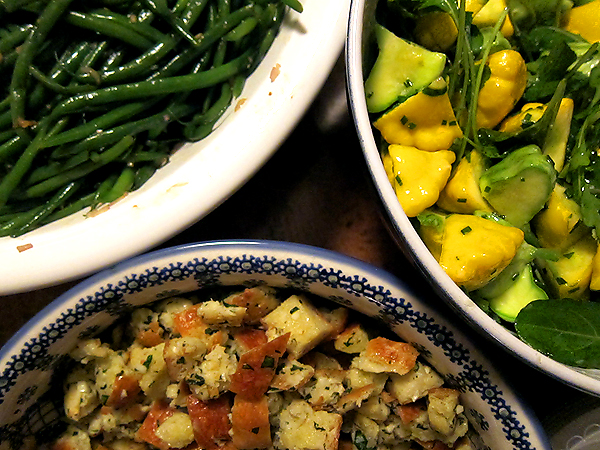 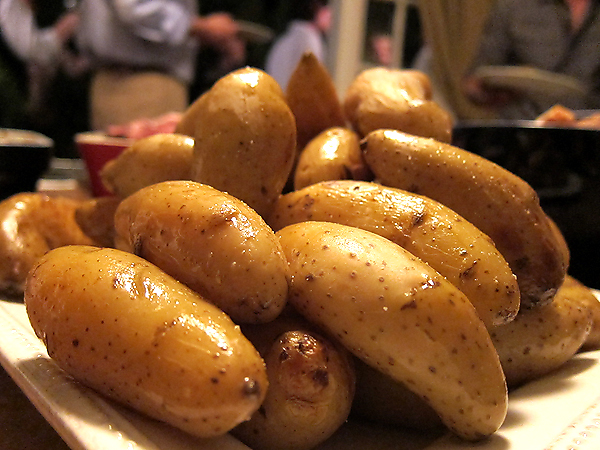 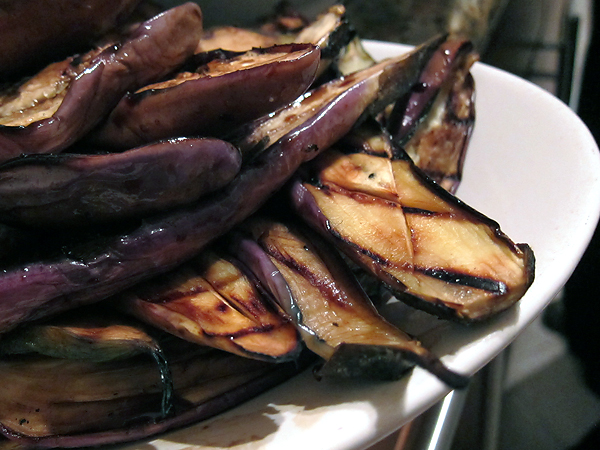 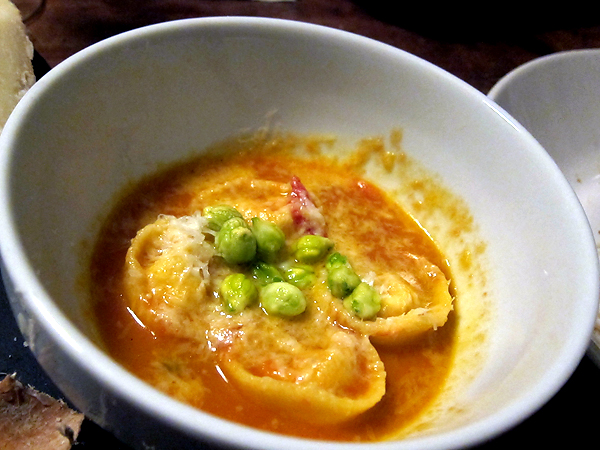 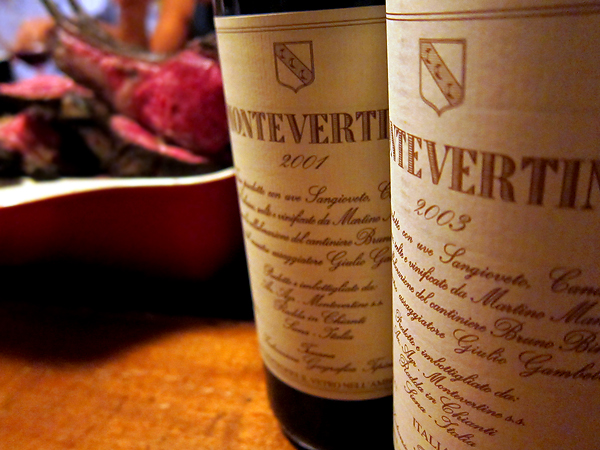 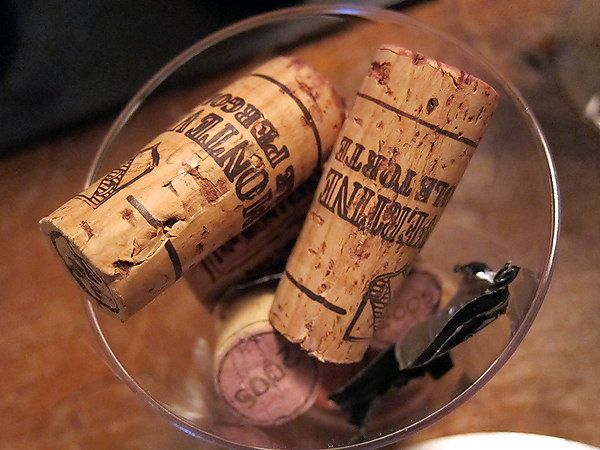 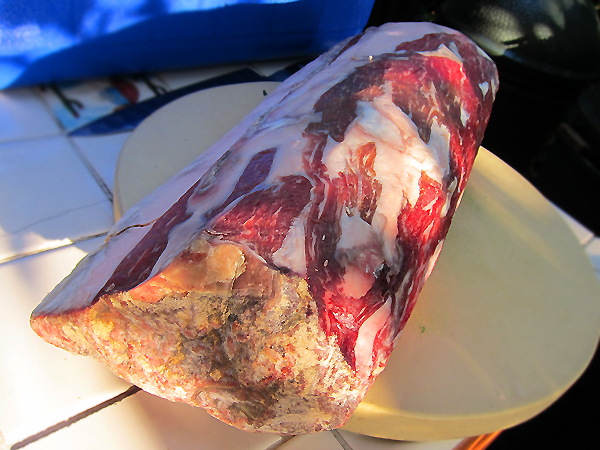 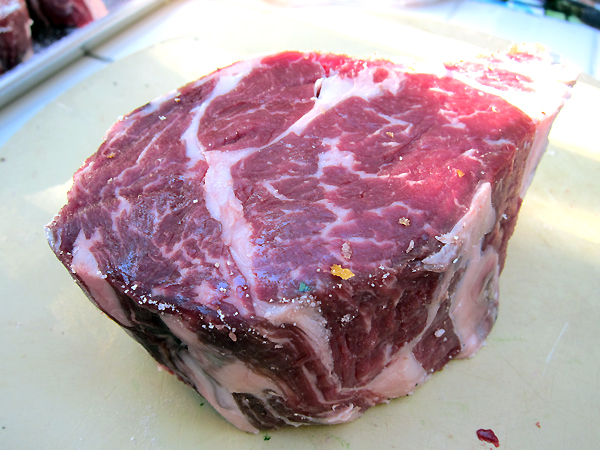 Guess who snatched the rib cap from the block, ducked down behind the counter, and gnawed away at the dry, dirty fetid piece of bloody raw deliciousness? (It might have been me, or so some pictures of an Asian girl in an electric blue silk jumpsuit say, but I don't recall doing that. No, I sure don't.) 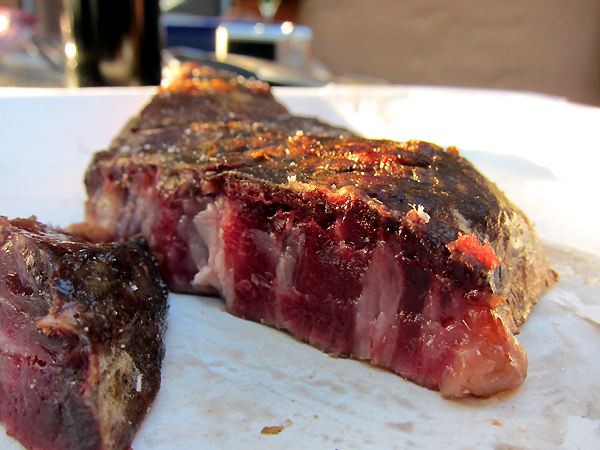 Ribeye Steaks on the Grill 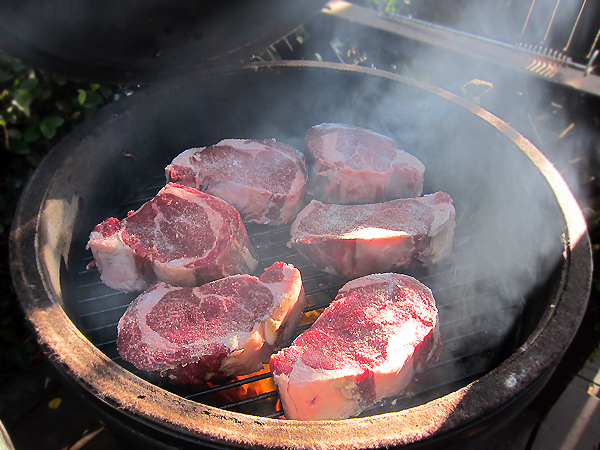 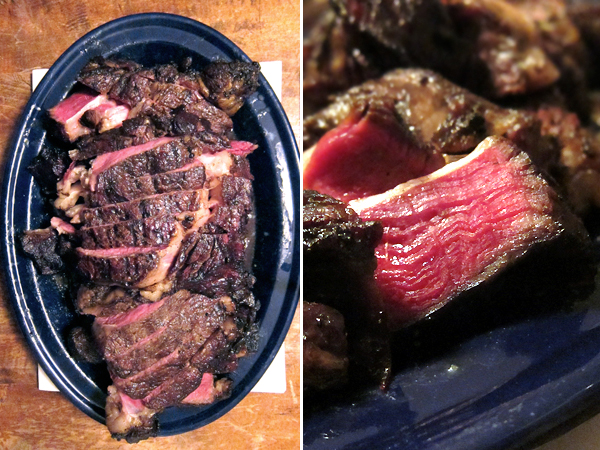 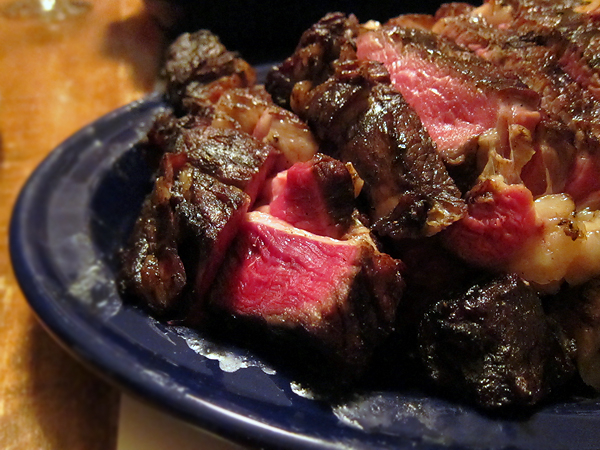 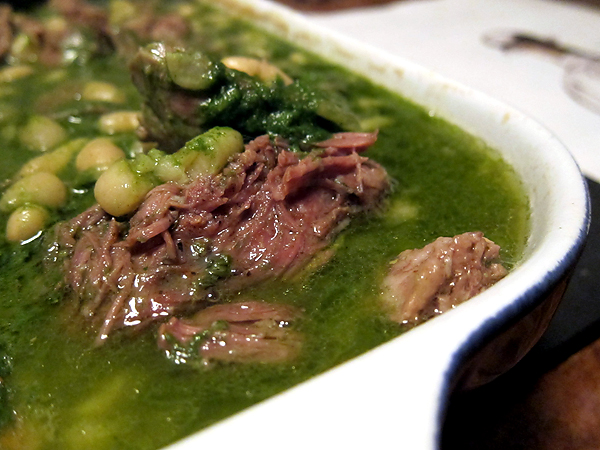 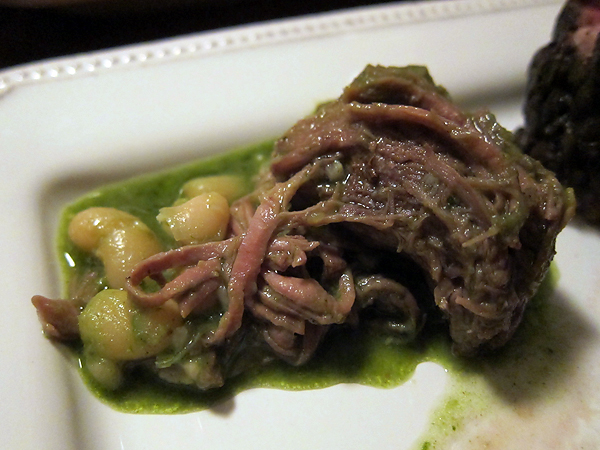 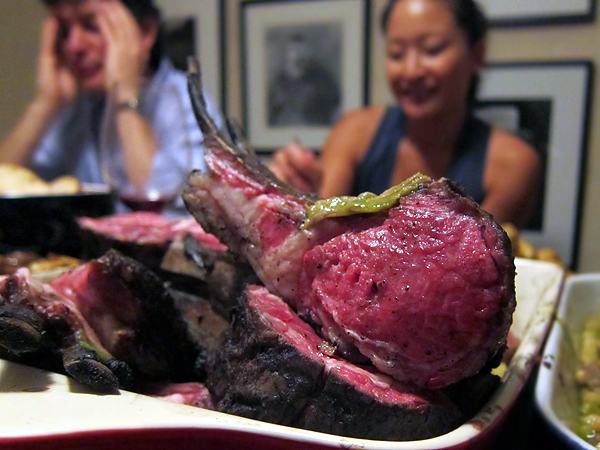 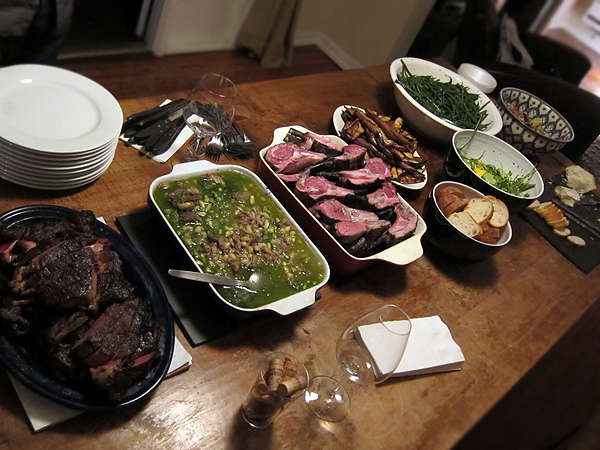 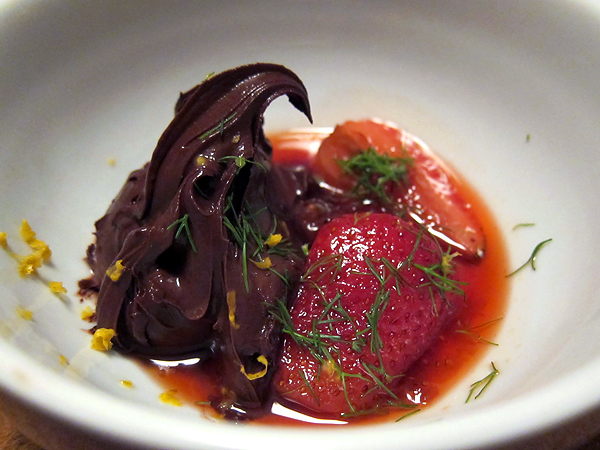 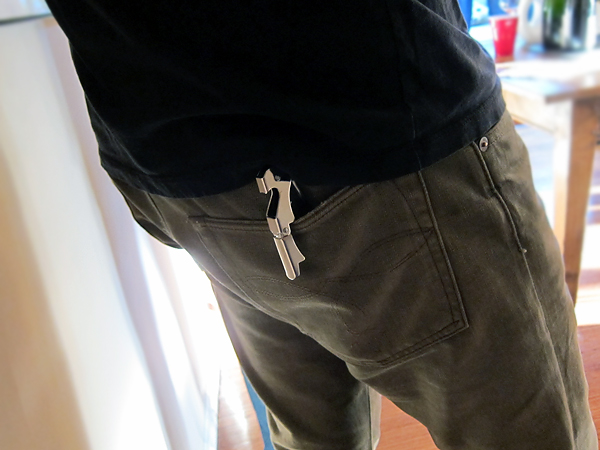