Home » cooking » How to Soak and Cook Dried Beans {how-to}

Is to fucking blog.

I am going to post every day (for the rest of) this month.

If it kills me. 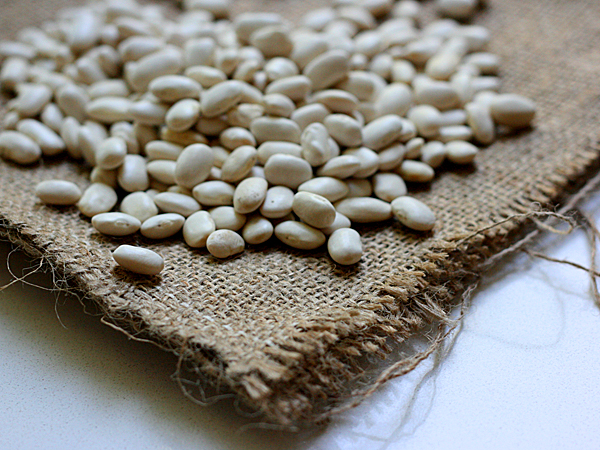 I probably should have read the entire paragraph on soaking dried beans in The Joy of Cooking (75th Anniversary edition!). At least the part that says "in 3 to 4 times as much water."

Then I wouldn't have ended up with a measuring cup almost overflowing with half-soaked beans, tragically disfigured by the slow expansion of their collective beany flesh into a space entirely too small for them. I played a long, tiring game of Operation with a pair of chopsticks to pull each packed bean out of the cup without compromising its existence.

The beans reconstituted to their full, perfectly bean-figured forms after an additional soak in the correct amount of water.

Dried beans were an experiment in two things for me.

Would I have the patience to soak dried beans? (Yes.)

Aaand I forget the second one. 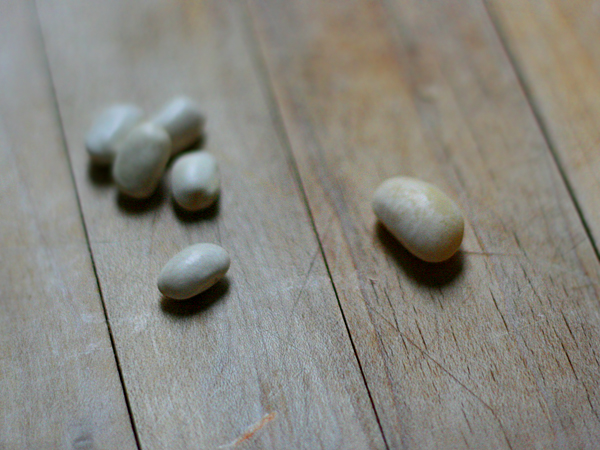 How To Soak and Cook Dried Beans

Soak dried bans overnight in 3 to 4 times as much water as beans. Remove any that float.

If time does not allow for soaking, use the Quick Soak Method

Cover beans with cold water in a large saucepan, bring to a boil, and simmer for 2 minutes. Remove from heat and let stand, tightly covered, 1 hour. Before cooking, drain and discard the soaking liquid.

Bring them just to a boil in water to cover generously, Reduce the heat, cover, and simmer until tender.