Will you Bea my Valentine? 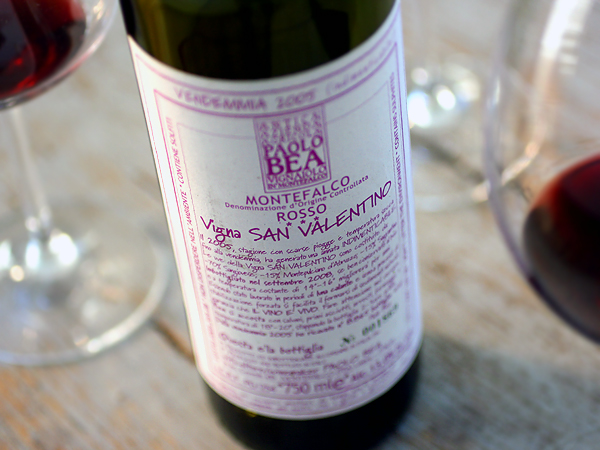 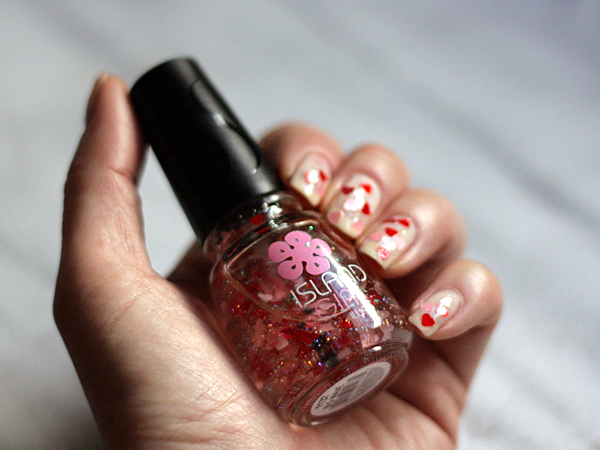 Both the nail polish and wine are not easy to find, though that's okay for the polish. As cute as it is, this particular color doesn't work too well because there isn't enough glitter and hearts in the polish. Every time I pulled the brush out of the bottle, I'd be lucky if there was a single heart on the brush. I tried fishing around in the bottle to "catch" hearts with the brush, mostly to no avail. In the end, I resorted to pouring about a third of the bottle into a small plastic tray to pluck out individual hearts and place them, one-by-one, on my nails. A lot of effort just for a few pink and red hearts that last for a day.

Seems about right, doesn't it?

The polish came to me from ABC Stores in Hawaii by way of a friend who was traveling. (I appreciate the polish, though! And I love the neon orange and fluorescent pink you brought me last time!)

The wine, in its newer incarnation (Umbria Rosso), might be available in LA at John & Pete's Fine Wine and Spirits (West Hollywood).