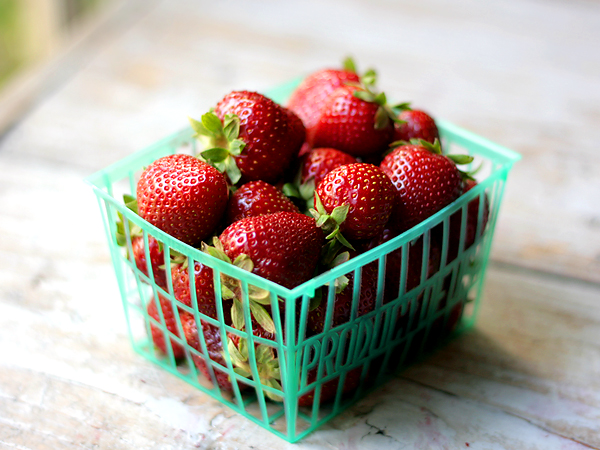 Is it just me or have the days been running together?

Is it just me or have entire months been running together?

I was shocked by the realization that it was already September.

Especially because I came to this realization early last week, just a few days away from October.

Especially because I'm still mentally trying to process June. I feel disoriented, trapped in a weird time warp where januaryfebruarymarchaprilmay are so far in the past that I can't remember a thing I did in the first half this year, and yet New Year's Day feels like ever-so-cliché...yesterday.

And now it is October, and even though Fall technically started in September, September was still 70% Summer, only 30% Fall, but October is fully 110% Fall, even though in some parts of LA on the first day of the first officially fully Fall month, it was 100+ degrees, hotter than 90% of the 94 Days of official Summer so if you thought daysweeksmonths were running together, it's actually entire seasons smashed together into a matter of days that is... seriously, is it just me?

It's all clipping by at pace that is leaving me in the dusty past, breathless and bewildered, wondering if what just happened meant anything at all, wondering if time's going to, you know, call me maybe?

The thing is, it still feels like the height of summer.

So let's slow down for a minute. How about for an hour? Can we put off pumpkin spice lattes for one more day? Not shop for fall fashion until it's at least at most 78°F? Hold off on ordering our naughty Halloween costumes for, well, hold off forever because come on, we're a little old for naughty costumes.

Instead, let's sit on the back patio eating the very last of summer produce like it's still the middle of summer and drinking ice cold rosé because it's 87 degrees at 4 o'clock on a Sunday afternoon.

And pretend that summer's end is still a ways off.

You have plenty of time!

Especially if you're still stuck somewhere back in June like me. 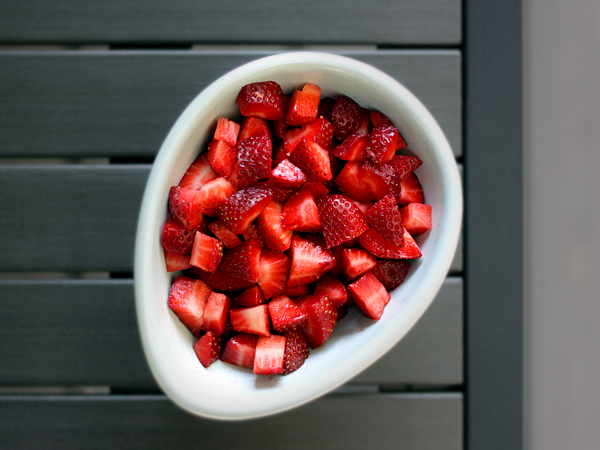 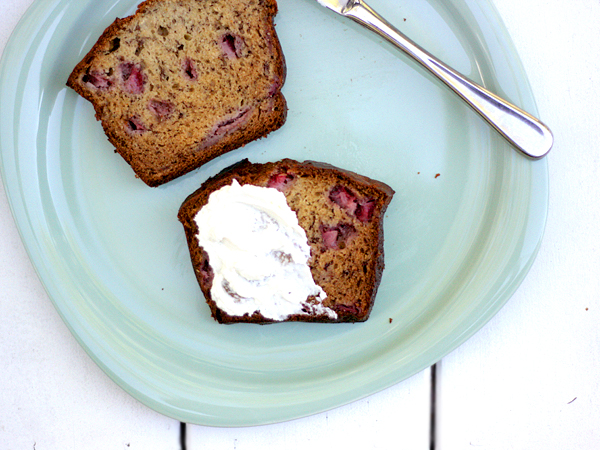 You really shouldn't be able to find strawberries at the market now. You shouldn't, but that doesn't mean you won't, and that doesn't mean you won't have Harry's Berries in your freezer that you froze at the peak of their awesomeness back in late June/early July, both cases — less than flavorful, out of season fresh or frozen strawberries — perfect to use in something like a Strawberry Buttermilk Banana Bread you want to bake in October.

Bake 1 hour, or until a cake tester inserted in the center comes out clean.

Let bread rest in pan for 10 minutes. Tip out of pan and let cool on wire rack for 20 minutes before slicing.

Wrap bread tightly in plastic wrap. It will keep on countertop for a day, in refrigerator for a few days. Slices of the bread taste great plain or toasted, and spread with cream cheese. 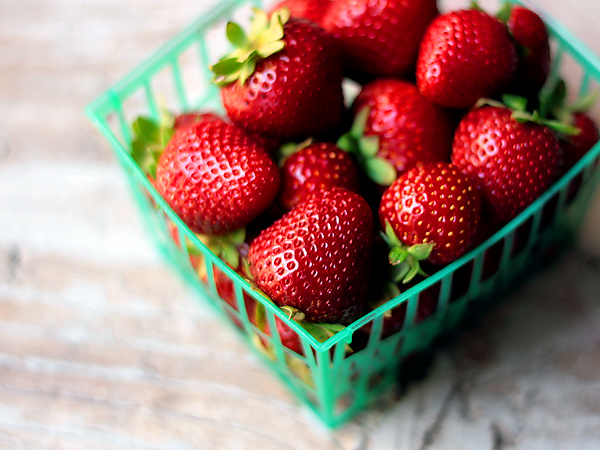