After he teased me with it fairly soon after we met...

After I would occasionally, nervously bring it up, "Should we...?" then hurriedly change the subject...

After a year and a half of dating...

We finally did it!

We went to Sushi Park. 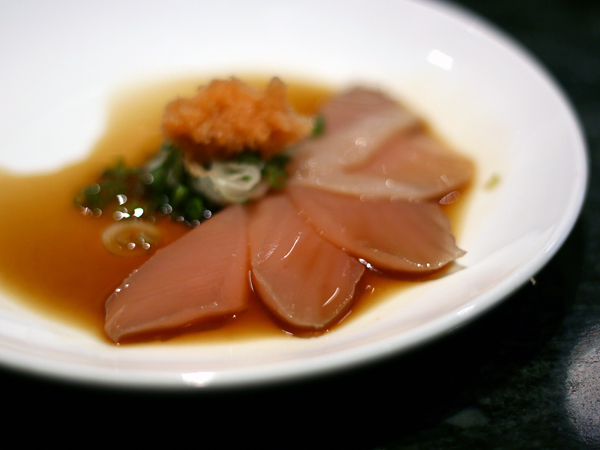 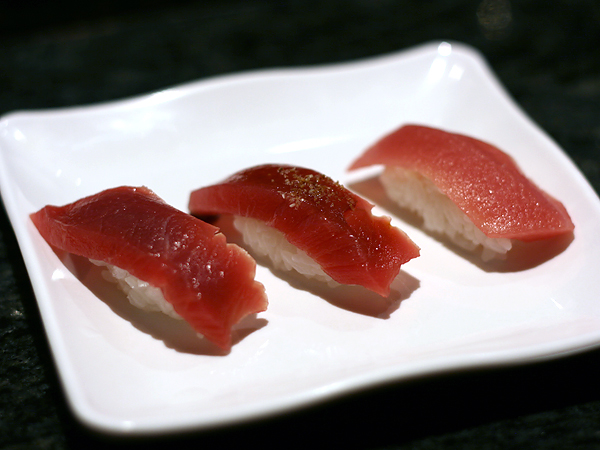 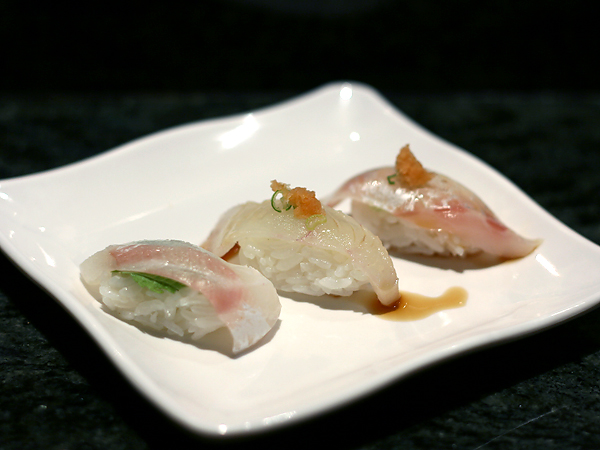 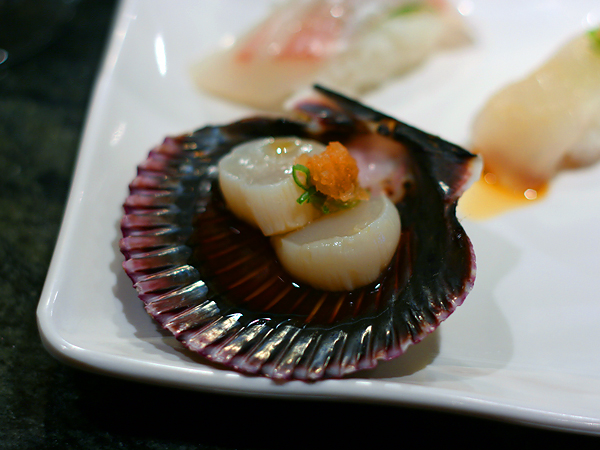 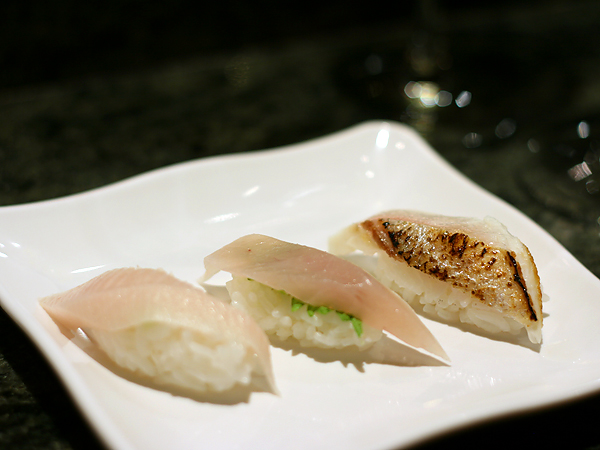 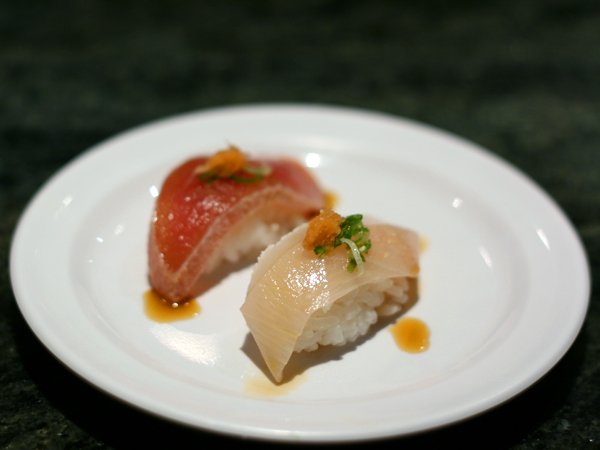 Spanish mackerel was, as it always is, remarkable. 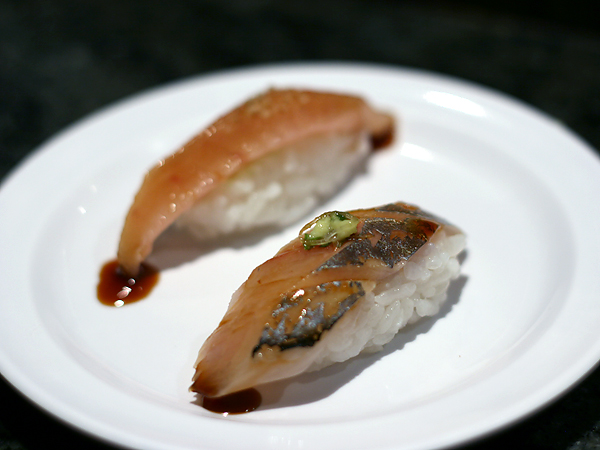 White salmon! I don't even know what to say. 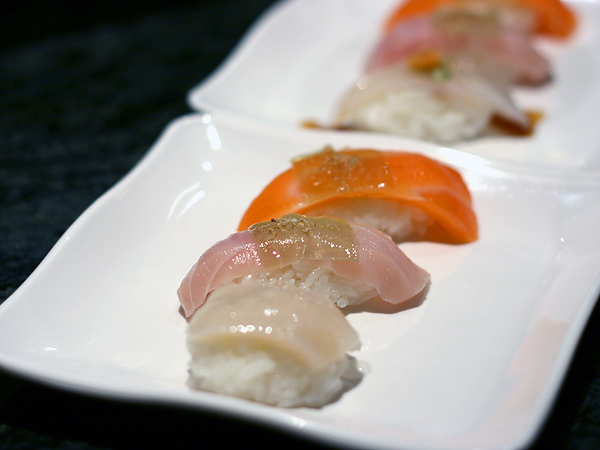 Uni so good, we asked for another. (Good to note: second time I've heard that uni from San Diego is better than uni from Santa Barbara.) 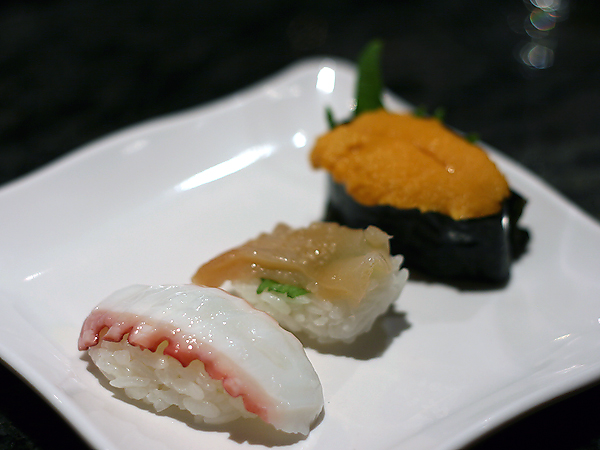 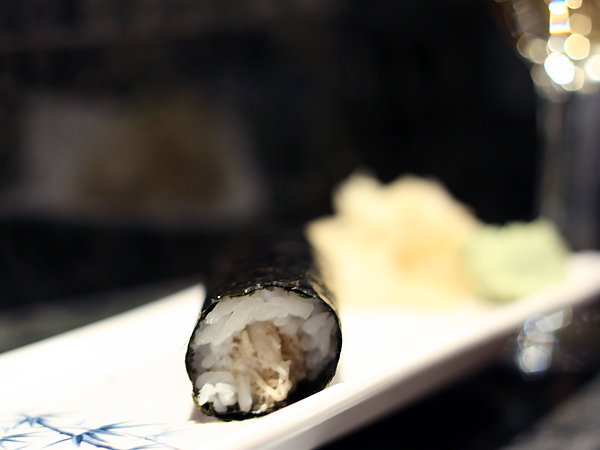 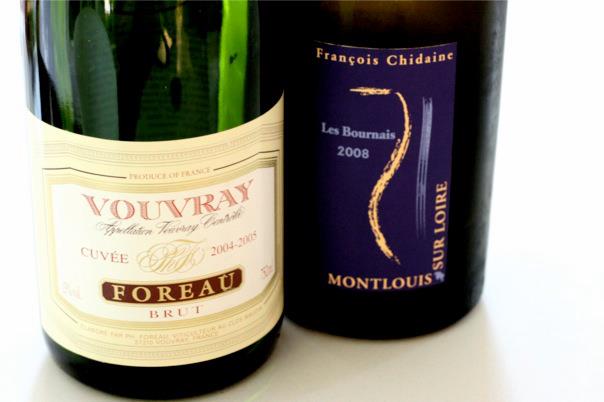 Green tea, mango, and the one I loved, strawberry 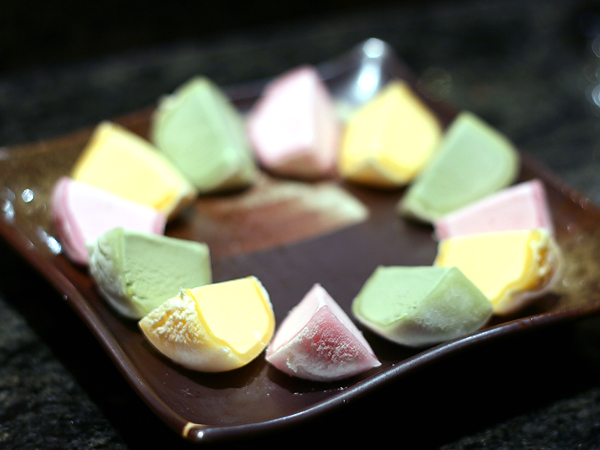 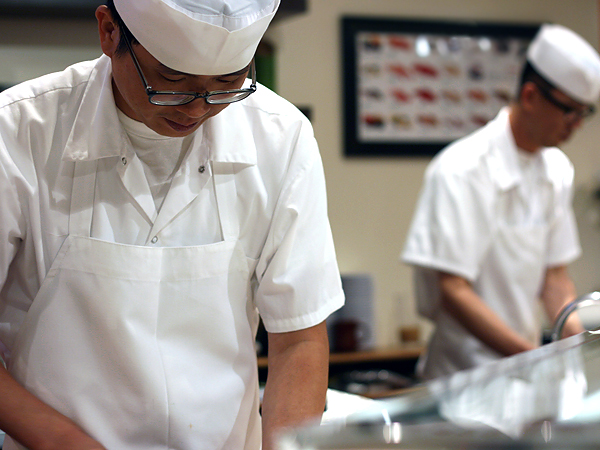 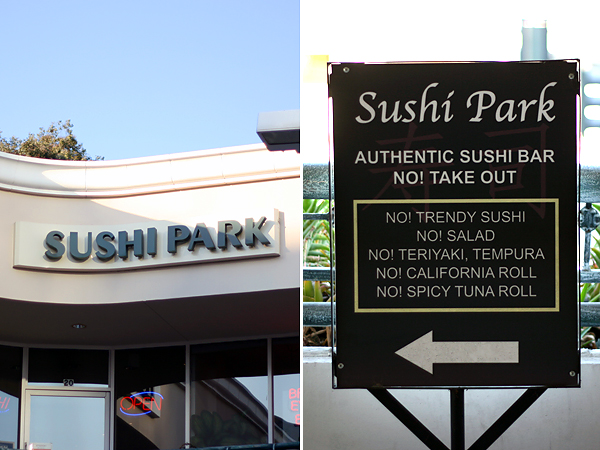 Quick back story: Le Ben would always mention how good Sushi Park is, how he ate there three times in the first week he moved to LA, but how he wasn't motivated to go back because they had a "no corkage" policy. Knowing that last part, still I'd occasionally bring up Sushi Park in hopes that he might want to go just for the sushi alone. In the end, we'd find ourselves at one of our usual, wine-friendly spots like Hirozen, Jinpachi or Nishimura.

Out of the blue last night, it was he who mentioned we go to Sushi Park so that at the very least, I could try it.

When he called the restaurant, he found out we could bring wine.

(Wait. What?! You mean we've been depriving ourselves this whole time for no reason?! No, no. They changed their minds.)